Catholic Life of the School 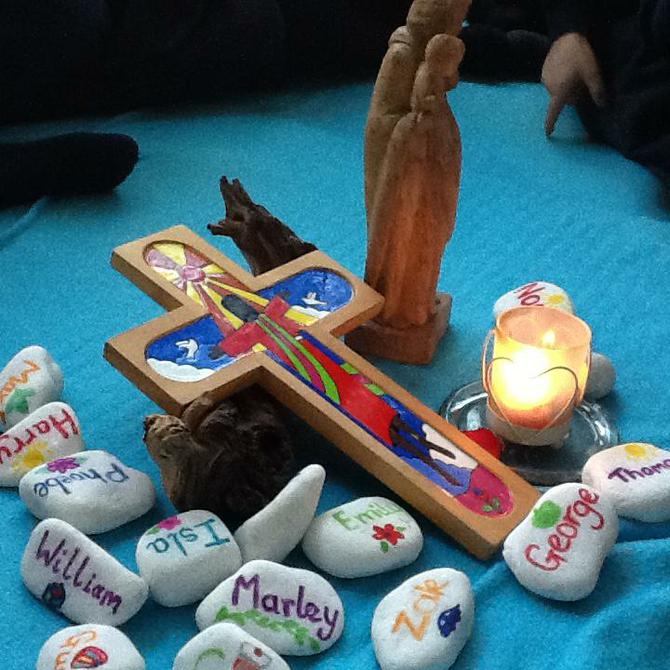 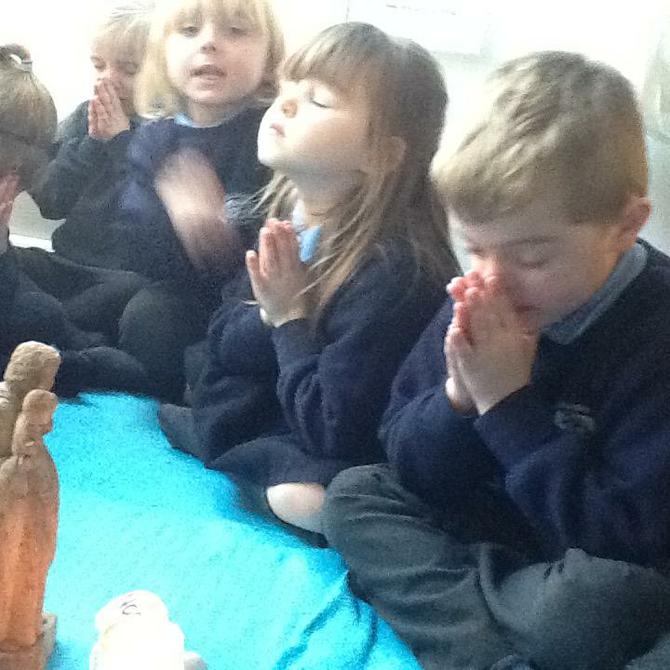 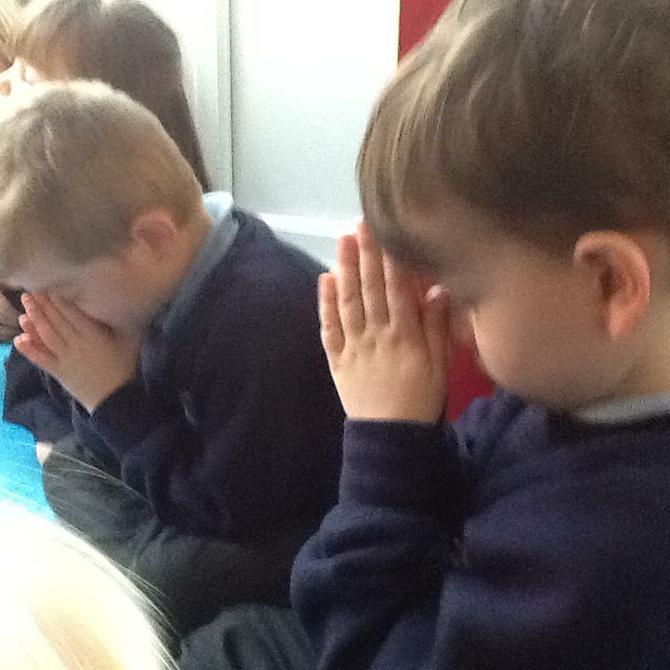 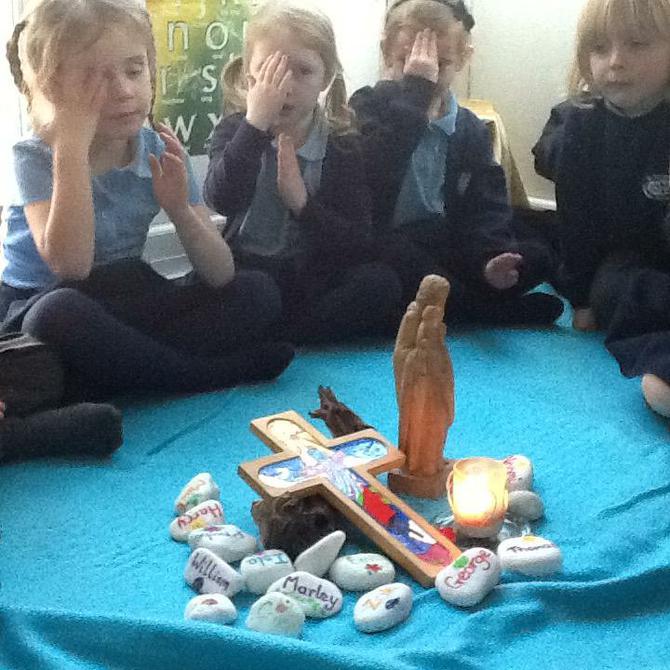 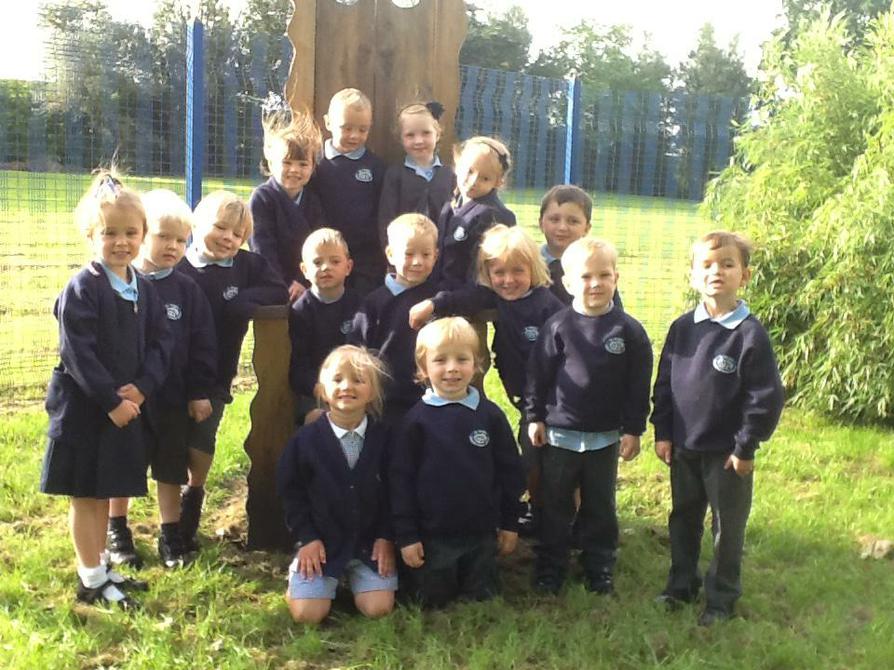 PTFA raised money for a storytelling Chair which is used for outdoor collective worships and children listening to stories.

We have made this an area to remember our late Chair of Governors, Mrs Julie Telford to sadly died in August 2016. 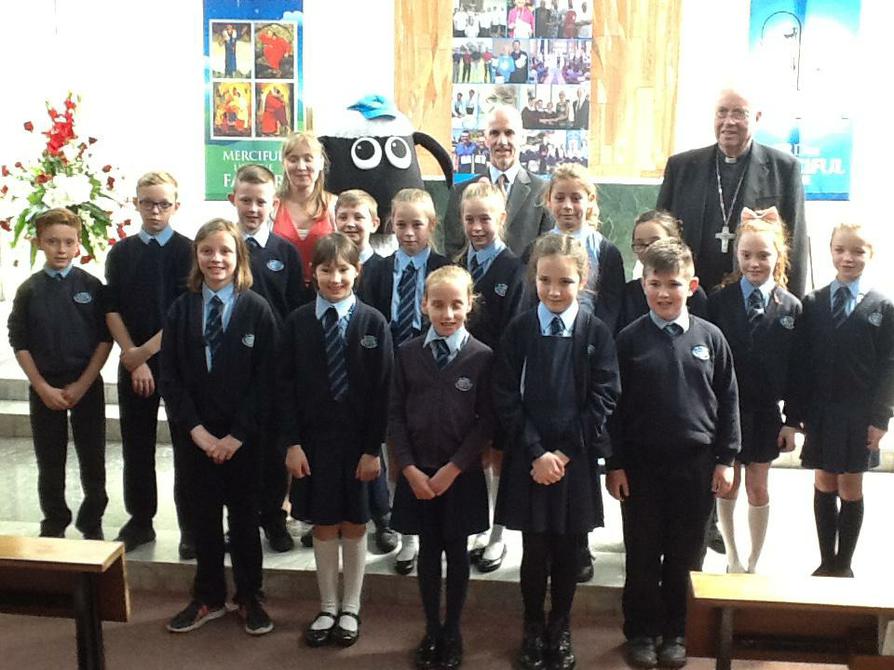 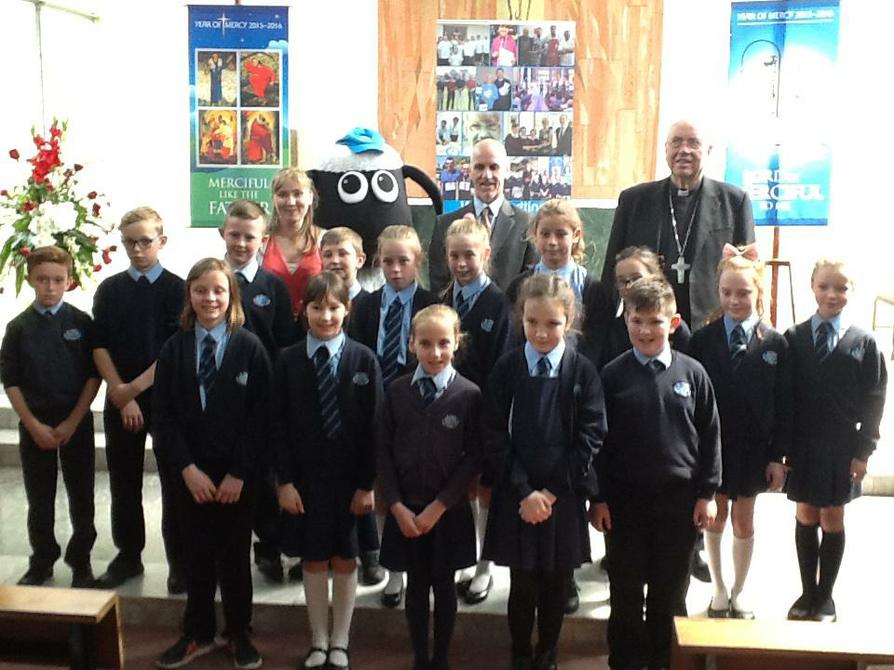 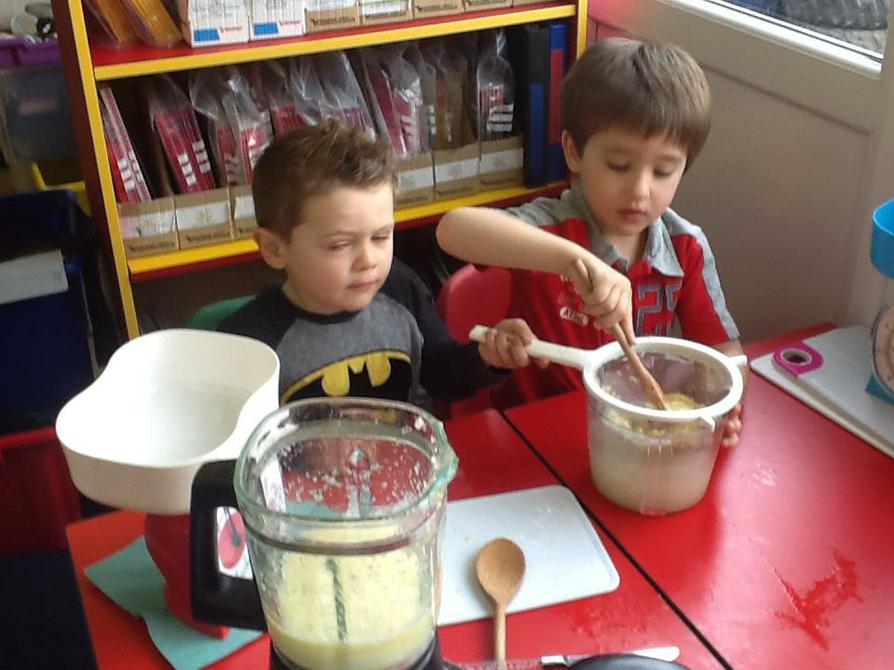 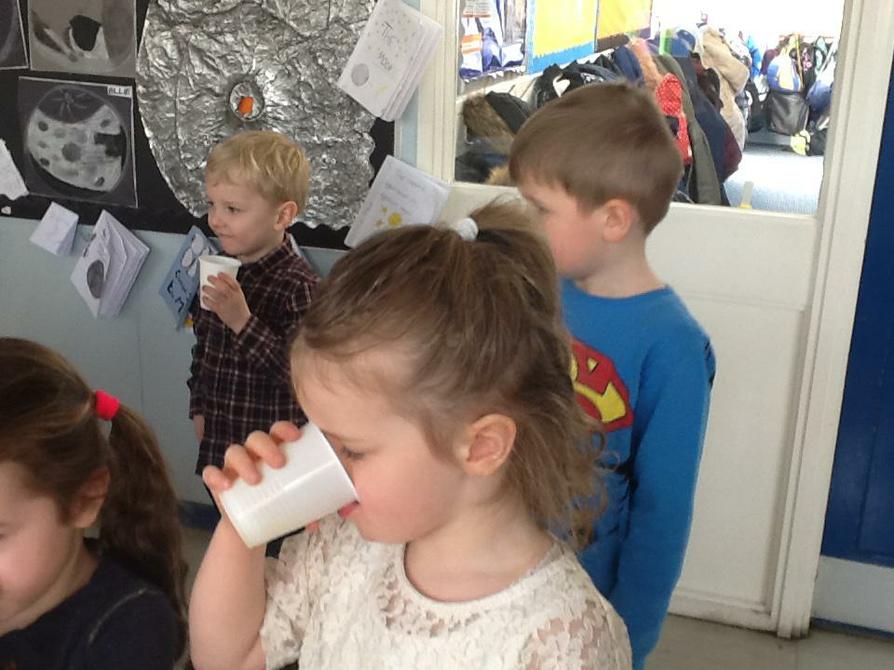 Children in year 5 attended the Good Shepherd Mass at St Marys Church, Leyland. A cheque was presented for money raised for Nugent Care by taking part in 'Make a Splash' campaign.

This Lent we will be raising money for CAFOD. The theme this year is 'The Big Fish'. For £1.00 each child will get a fish outline and be able to decorate / paint it in any way they like. There will be a prize for each year group winner and in the categories of pre-school and adult. All entries to be in by 23rd March. Please bring in £1.00 entry fee in a named envelope and the template will be sent home with your child. Your support will mean that CAFOD partners around the world can train more people to set up small businesses and earn a living.

We held a coffee morning in memory of Julie Telford (Chair of Governors). The children took part in a teacup design competition and also came to school in a pinny for a pound to take part in baking cakes! We held a raffle and people in the community joined us for coffee and cake. The school raised £562.95 in total!

Easter 2016 - The school took part in the CAFOD Make a Splash campaign and raised £265.95. Children got involved in different activities including a sponsored swim, making lemonade and a sponsored swim. This money will be donated to CAFOD to help communities to gain access to clean water and sanitation. It will also help girls in Uganda a chance to stay in school and finish their education. The UK government are matching the first £3.5 million of the appeal.

The school raised £138.00 for St Catherine's Hospice. The money was raised from donations at the Nativity performance in school.

Oct 2015 Harvest donations for Blackburn Foodbank via The Tressell Trust Charity - food donations weighed in at 92kg which will provide 221 meals for local people in crisis.

Donation of toys for Nugent Care

The school raised so far £122.34 for MacMillan Cancer by holding a coffee morning. Parents, Grandparents, neighbours was all invited to a wonderful morning and was entertained by children singing etc. We had our own 'St Joseph's Bake Off' where all our enthusiastic bakers baked cakes and our own 'Mel' and 'Sue' judged the competition. The winner was one of our children's grandparents who made a delightful lemon drizzle cake!

Total amount raised from donations £147.10 - all proceeds too Derian House

Unfortunately not the ones with chocolate chips.

Some cookies are necessary in order to make this website function correctly. These are set by default and whilst you can block or delete them by changing your browser settings, some functionality such as being able to log in to the website will not work if you do this. The necessary cookies set on this website are as follows:

Cookies that are not necessary to make the website work, but which enable additional functionality, can also be set. By default these cookies are disabled, but you can choose to enable them below: